tv2KLBC is a privately owned television station that was established in 1989. We are based in Laughlin, Nevada, approximately 90 miles south of Las Vegas. To the east of Laughlin is the beautiful Colorado River that acts as the separating border between Laughlin and Bullhead City, Arizona. The southern border of Laughlin is shared with Needles, California, this is why our area is often referred to as the Tri-State Community.

When tv2KLBC opened their doors and began broadcasting, our channel was accessible only to Laughlin cable subscribers. Over the years, tv2 has had many upgrades enabling us to expand our reach in both Nevada and Arizona.

The station is available worldwide via our website, Facebook, YouTube, Twitter and is channel 20 on CenturyLink Prism's cable system in parts of Clark County. The locally produced programming Take 2: The Morning Show, Tri-State on Patrol our regular specials and other locally produced broadcast can be viewed using laptops, desktop computers, smart phones, tablets, iPads and iPhones. If you prefer to watch on your TV there are many devices on the market like Apple TV Box, Roku, Android TV Box, ChromeCast and Smart TV's available at affordable prices.

tv2KLBC is not your average station,

we are your hometown station!

We will continue to strive for excellence and bring

you the most accurate and up to date information.

Thank you for watching. 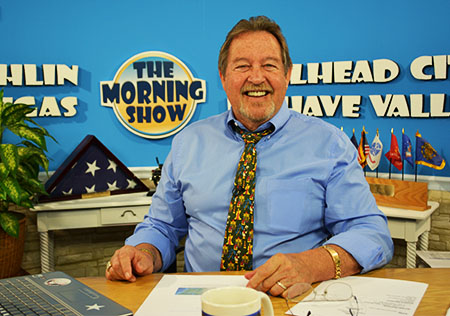 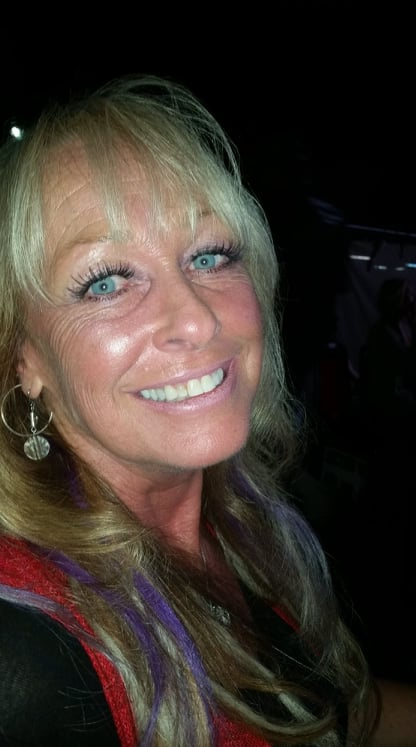 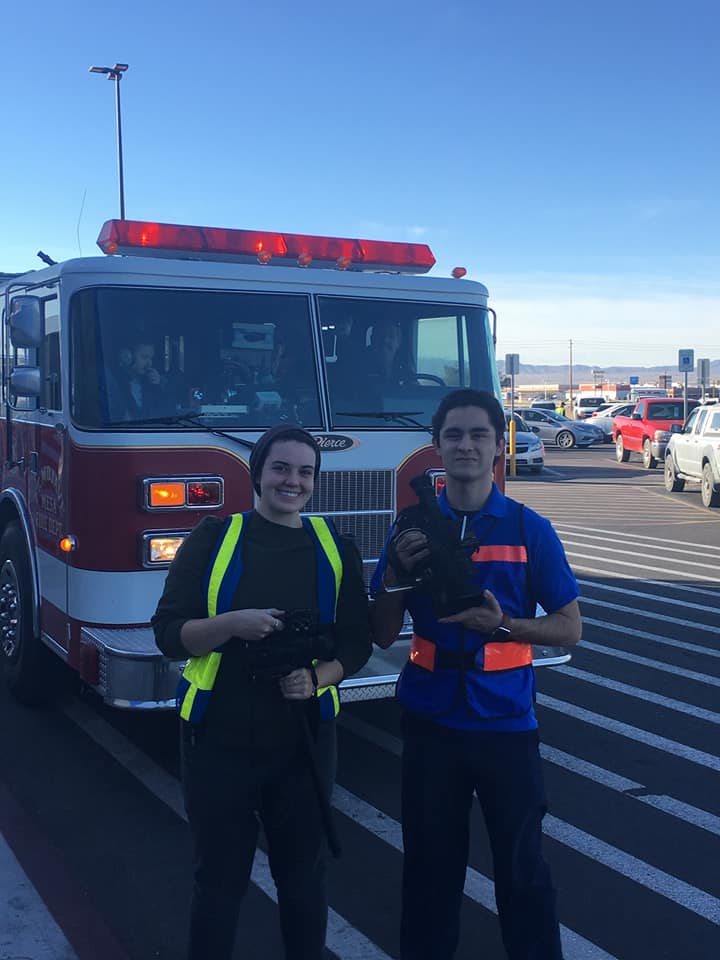 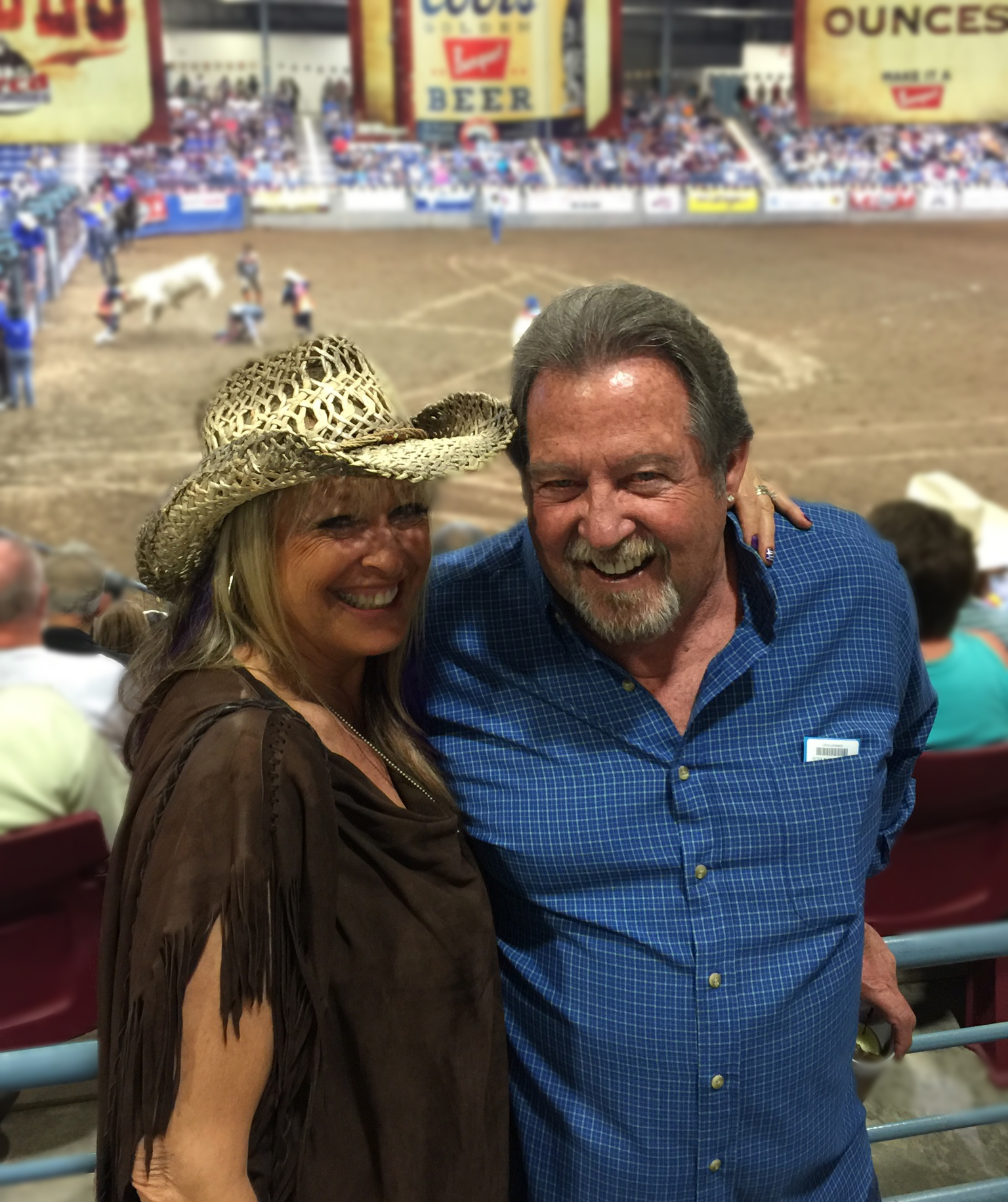 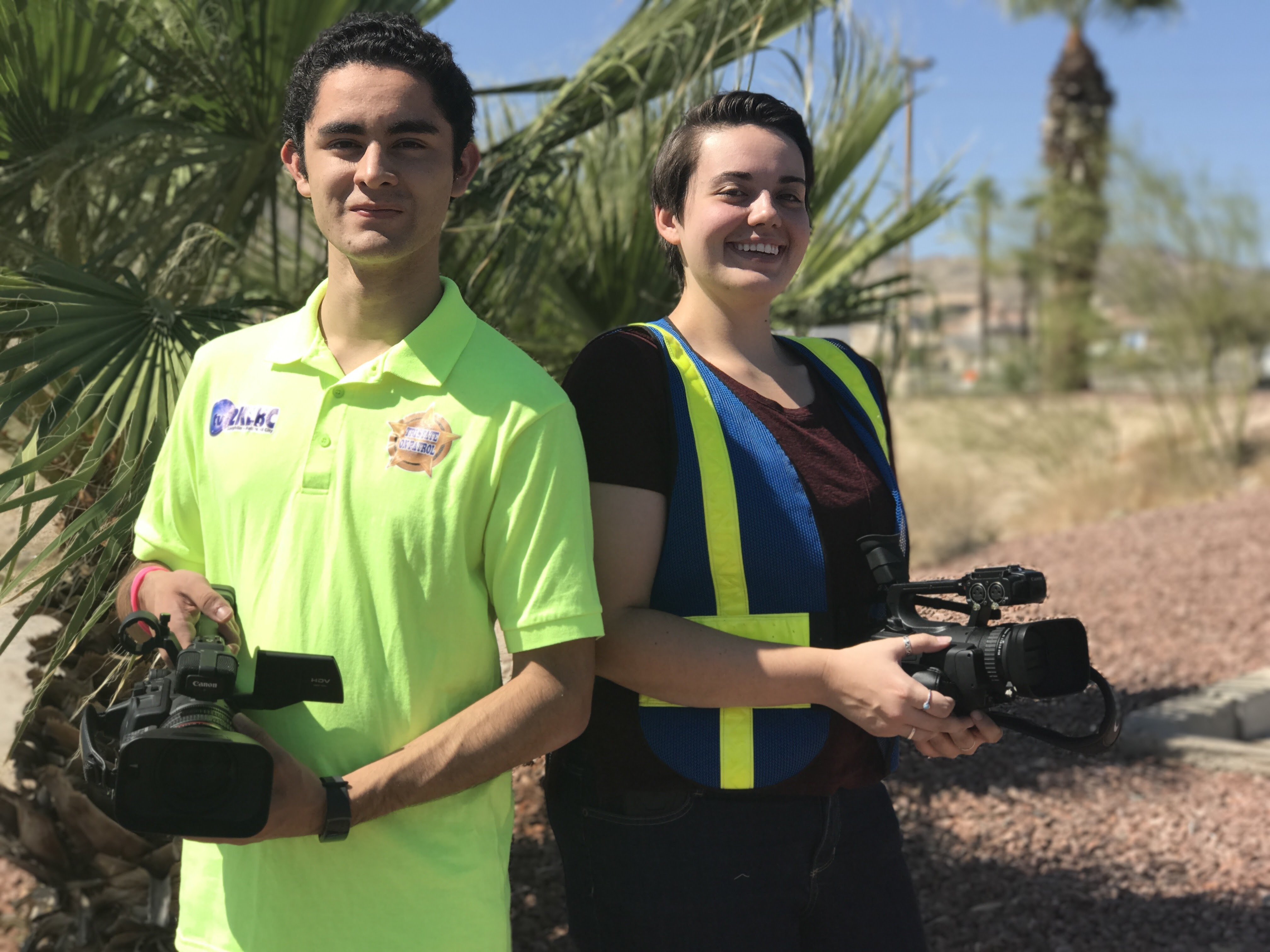 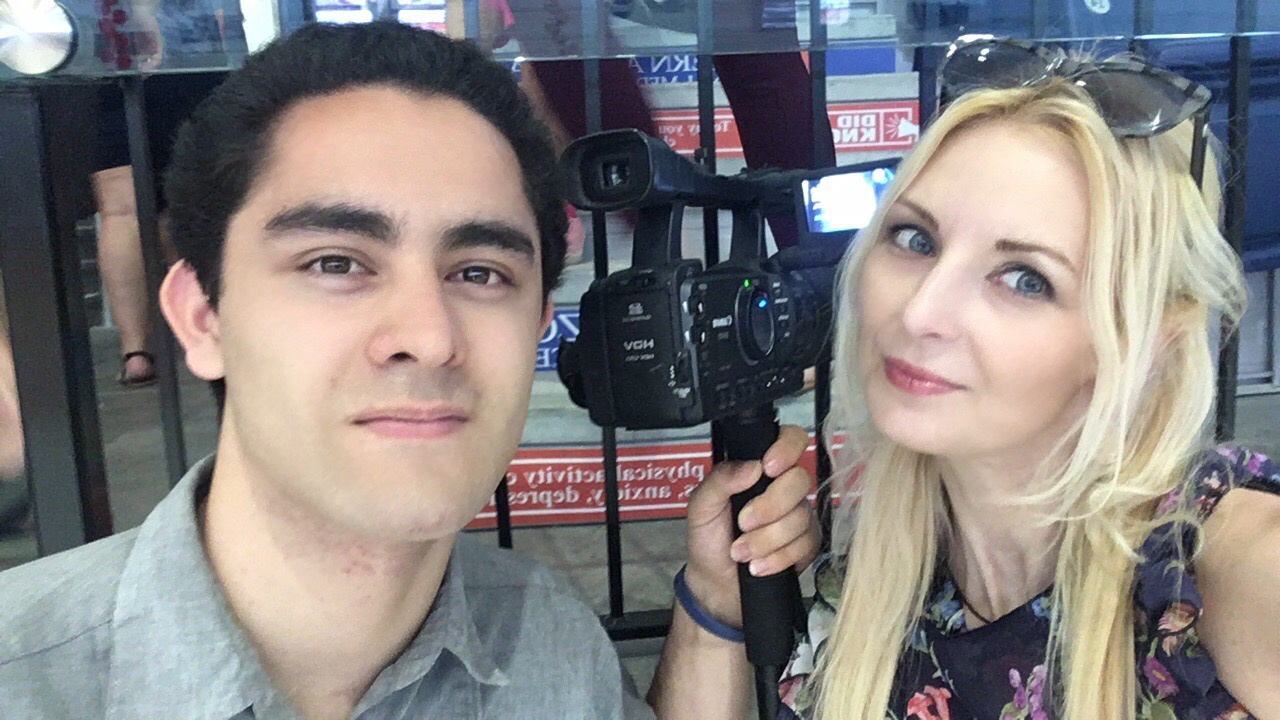 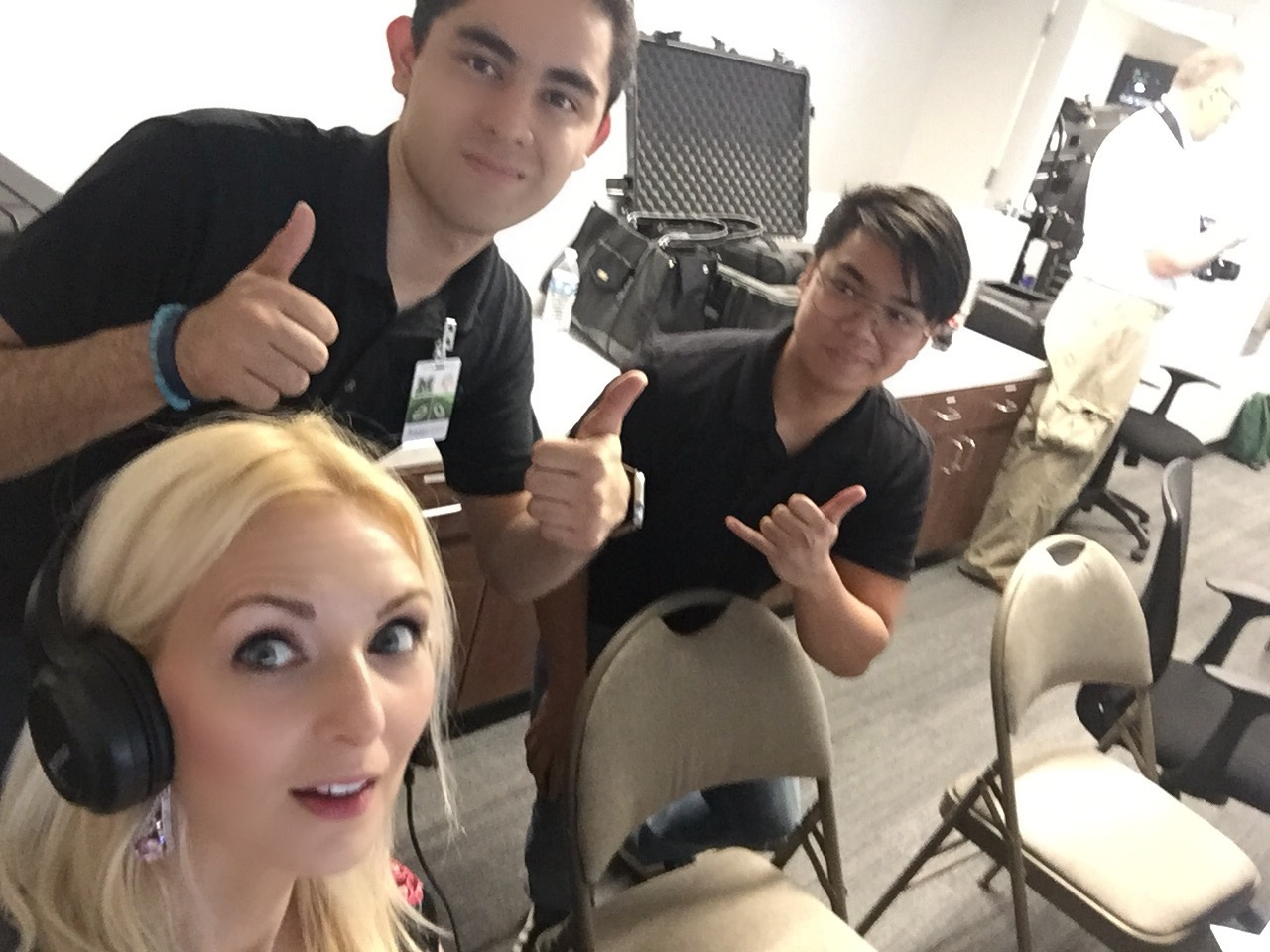 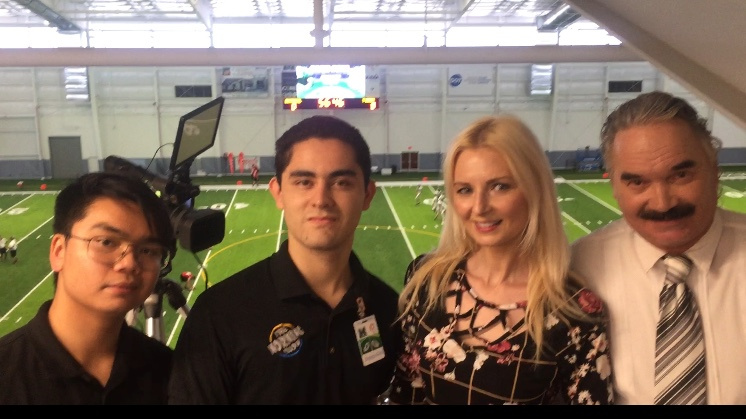 Since I go to work early I TIVO all your shows, I love catching up on Fridays with all of the news throughout the week!

Good station, great people. Every time I come to town, I always stay where they have the station. I have been to the station many times and always welcomed there.

Love this show! Feels like family! Reminds me of all the fun you can have in Laughlin!